Interview with June Hur, Author of “The Silence of Bones”

June Hur's stunning debut "The Silence of Bones" is a historical fiction murder mystery set in the Joseon Dynasty in the 1800s. The Korean-Canadian author whose real name is Joo Eun was born in South Korea and moved to Canada in 1996 when she was seven years old. She studied history and literature at the University of Toronto. Working as a part-time assistant for the Toronto Public Library, she is a mother and an author of the book which was recently selected by the American Booksellers Association as one of the top debuts of Winter/Spring 2020. The book will be available for purchase at Indigo starting on April 21. I recently had the opportunity to interview June Hur about her debut book.

June: After my dad finished his PhD program at the University of Toronto, his student visa expired, so our whole family had to move back to Korea while waiting for our permanent residence status to be processed. My parents wanted me to get in touch with my Korean root so they suggested I attend a Korean public school, especially as international schools are expensive. So that's how I ended up attending a Korean high school, and while studying was tough, I made such amazing friends and unforgettable memories.

Jisu: Why did you write a Korean historical mystery that is set in non other than the Joseon Dynasty?

June: I grew up watching historical dramas and many of these Korean dramas are set in the Joseon Dynasty. So, one day, I suddenly wanted to read a novel about this period, and I was surprised to find that there were very few written in the English language, and absolutely none published for the Young Adult audience. Out of curiosity, I began reading about this period and became very fascinated with the Catholic Persecution of 1801 known as Sinyu Persecution. It was around this event that my book is based on.

Jisu: How long did it take for you to come up with the story and write it?

June: I first thought of the story in 2015 but I was very hesitant about writing it at first. I was really worried that I wouldn't be able to represent Korean history as accurately as possible, but after spending a year immersing myself in research, I fell so deeply in love with the history that I decided I needed to try. I also realized that there's a strong need for more representation of Koreans and our history in western literature. So I began writing the book in 2016 and finished it in 2017.

Jisu: What was your hardest scene to write?

June: I always say that it's the ending of a book that leaves the most lasting impression on a reader. So the hardest scene for me to write was the ending. I wrote the ending several times, and I was never quite happy with it until my editor sent me her suggestion. Based on her notes, I was able to fix the ending and turn it into something I'm quite proud of now.

Jisu: What is your work schedule like when you’re writing?

June: I have a baby, so my schedule depends on her. She usually naps twice a day, so when she's sleeping, that's when I get some writing done during the day. Then, after she goes to sleep at night, and after I eat dinner with my husband, I write from 8pm until 12am every night or 2am if I'm on a deadline.

Jisu: I heard that it took you 10 years to start a literary career. Why do you think it took so long(to be where you are at now)?

June: It took me so long because (1) I needed to mature as a writer, and (2) it's not enough to have a well-written book, you also need to write the right book at the right time. You need to write the book that the publishing industry is looking for at the moment. So it's not only about skill, it's also about luck. There's also quite a few hurdles writers need to get through to break into publishing. Many of the big publishing houses don't accept unsolicited manuscripts, they only read manuscripts represented by literary agents. So for ten years, I reached out to literary agents about my work, but they all turned my first book down. So I wrote a second book, "The Silence of Bones", which finally interested an agent enough for her to offer representation in 2017. Once I landed an agent, my book went on submission for several months to different publishing houses, and finally my editor over at Macmillan decided that my book was timely and interesting enough to buy.

Jisu: Did you face any challenges while writing the book?

June: I’d say researching was the most difficult! Researching was intense and laborious. I have a background in history, and I spent all my years as a writer writing British historicals, so researching isn't new to me. But researching about Korea? English resources about pre-colonized Korea weren't that easy to find, and when I did find them, they were gems! But for the most part, when it came to specific details like information about the life of Damo, Joseon dynasty female police officers, I ended up having to rely a lot on Korean articles. And that required laborious hours of translation. But to make things trickier, Korean scholarly articles about Korean history often use Hanja, Chinese characters. So on top of trying to understand the Korean, I also had to spend more hours trying to understand a Chinese word.

Jisu: What was one of the most surprising things you learned in creating the book?

For most of my life I had no interest in Korean history; I didn’t think Korean history was relevant to me. Then, when I began reading about Korea out of curiosity, I ended up being deeply surprised, shaken to the core, to find that so much of who I am is rooted in Korea’s past. By studying the past, I learned more about myself and realized that I’m not as disconnected from Korea as I imagined myself to be.

Jisu: I believe that you are having the official launch of your book next month. Is there any chance that the event might get cancelled due to the coronavirus?

Yes, unfortunately there's a high chance that my book launch might get cancelled. So many of us authors are trying to find new ways to reach readers. One thing I might do is host an online book launch. And another thing I'm doing is reaching out to parents of teens who are stuck at home because schools are closed. What's a better way to spend time stuck at home than with a good book?

Jisu: Last but not least, is it coincidental that your English name is the same as "Hur June" who was a legendary Joseon-era doctor?

June: It is a coincidence! And it's a coincidence I love. I didn't know my name was the same as a legendary Joseon-era doctor until I attended a Korean high school, and all my friends asked me this same question. 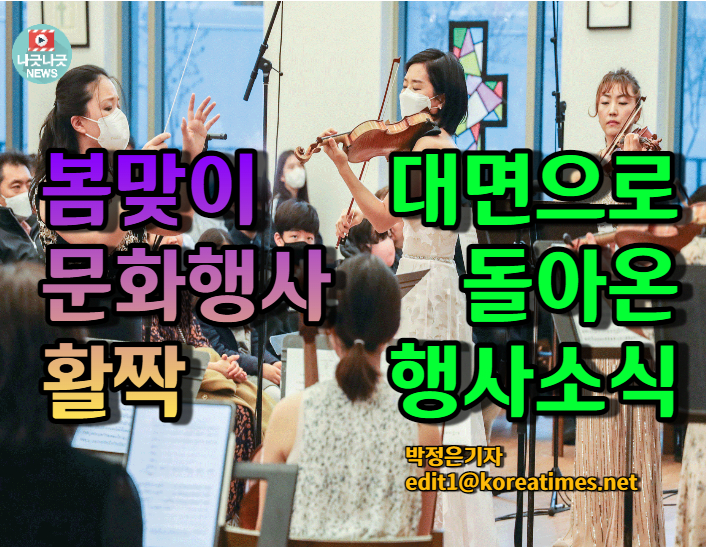 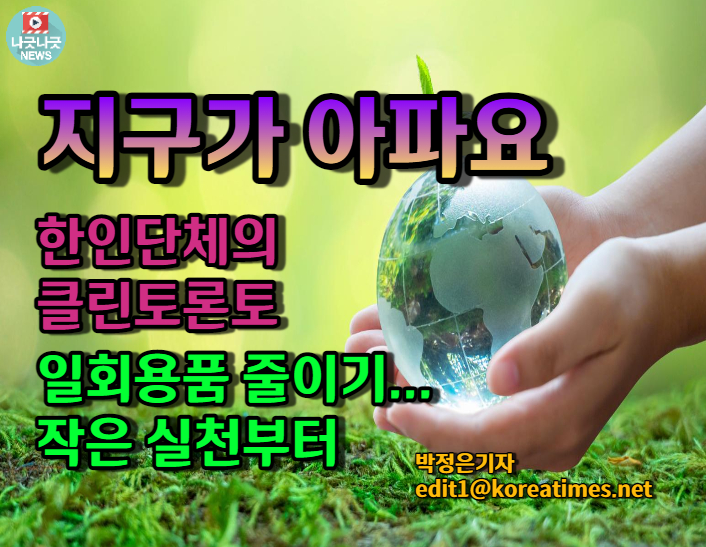 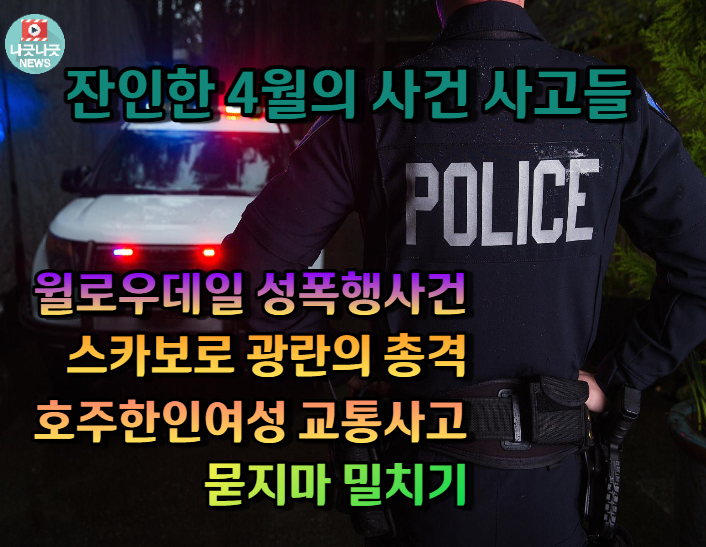