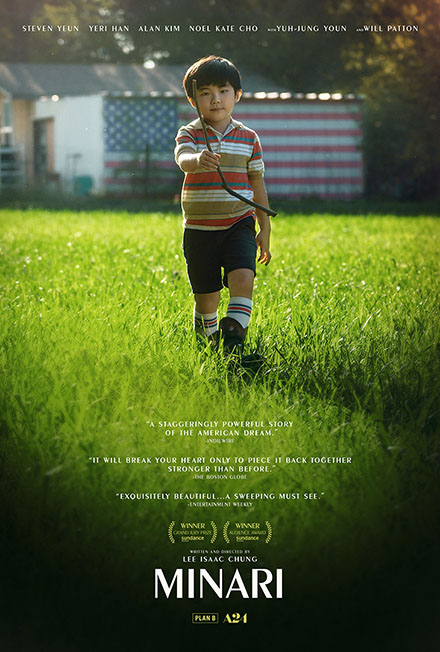 Minari https://a24films.com/films/minari is a tale of a Korean immigrant family seeking the American dream. Imbued with charm, grit and tenderness it is the universal experience of immigrants striving for a better life far from their land of birth.

The Yi family – father, mother, two children and grandmother – settle in rural Arkansas to operate a farm in the 1980s fulfilling the father's dream of independence and prosperity. Avoiding scenes of discrimination and prejudice the movie reveals that the suffering, which is part of the immigrant experience, comes not from strangers but from those much closer.

There are strong performance from all the cast. The grandmother portrayed to perfection by Youn Yuh Jung steals her scenes with comic relief and then poignancy. Quite rightly she has just been nominated for outstanding performance by a female actor in a supporting role by the Screen Actor Guild.

Yeri Han portrays the mother torn in loyalties between her children, husband and her own parent. Her dream is not of American material success but of triumph at a smaller scale. Han's performance turns from affectionate to steely dangerous to heart rendering.

Steven Yeun, as the father, is the central character whose dream animates the film. By allowing his body and physical gestures to communicate as much as the dialogue, he makes clear that success demands sacrifice, but even more so from immigrants. Yuen has been nominated by the Screen Actor Guild for outstanding performance by a male actor in a leading role.

Lee Isaac Chung, the director, is a child of Korean immigrants who grew up on a farm in Arkansas. This movie is very much his story with the production itself reflecting the immigrant experience: about two-thirds of the dialogue is Korean (with subtitles). The cast is a mix of Korean, Korean-American and American actors.

At one level Minari has universal appeal as North America is filled with families that themselves, or whose ancestors, arrived from afar enticed by the American or Canadian dream. Ultimately what makes the film special and worth watching is not the universal story, but rather the personal and unique perspective on tradition, compromise, dreams and loss that is at the core of the story.

For those wondering, "minari" is a resilient watercress plant that is used to add a strong herbal flavor to Korean dishes. Like the Yi family in Arkansas, minari will ultimately flourish even it not immediately or without struggle. Certainly, the film is thriving having won many awards in the past year with Academy Award nominations expected in March.

Minari will be released online in Canada on February 12, 2021. 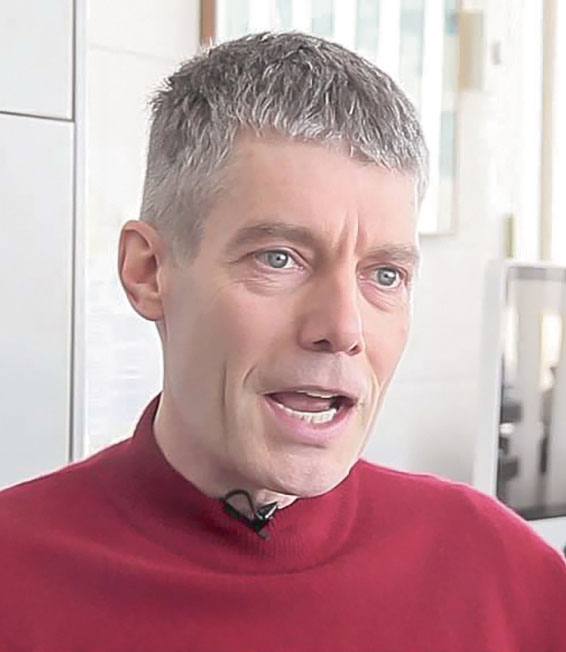 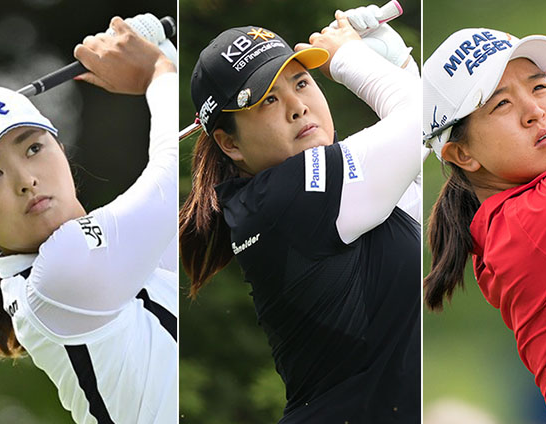 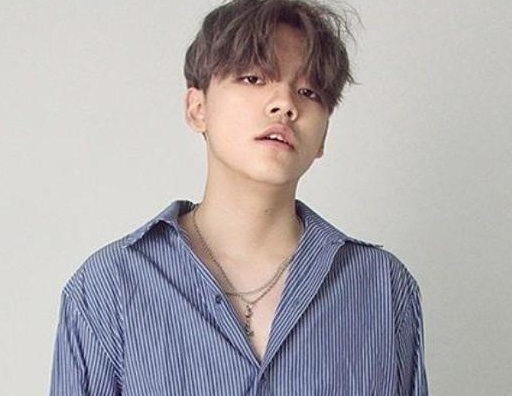 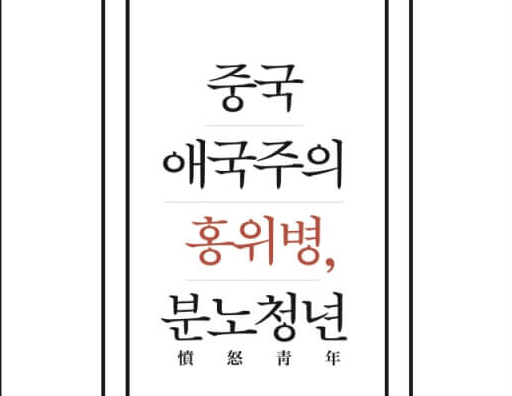 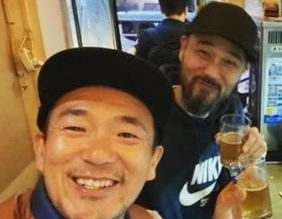 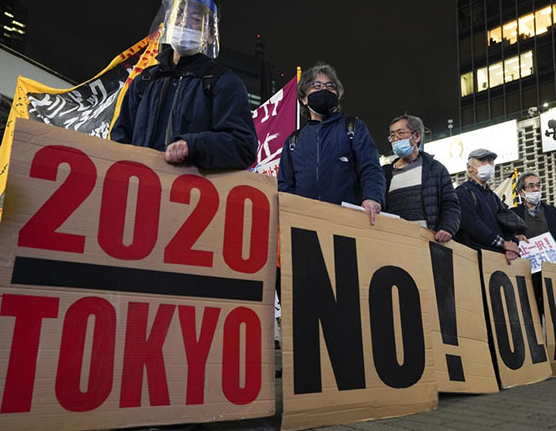 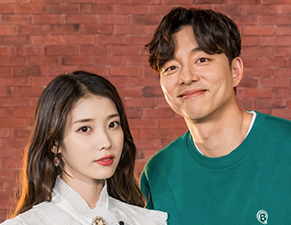 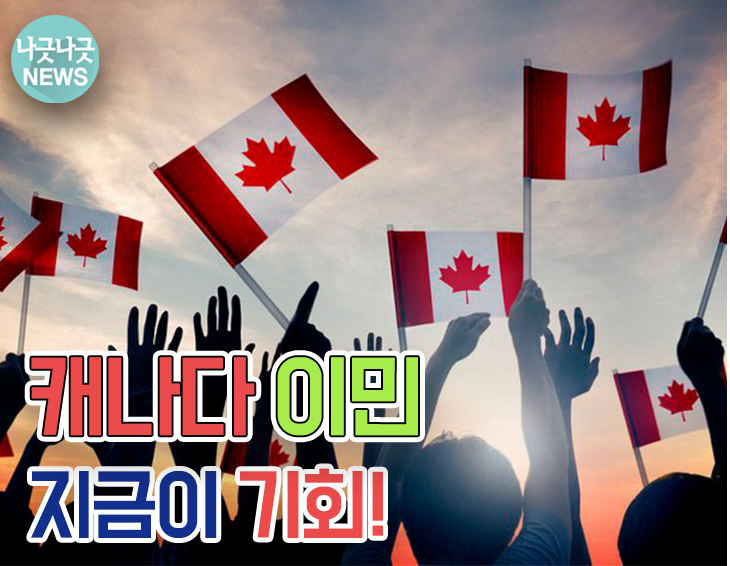 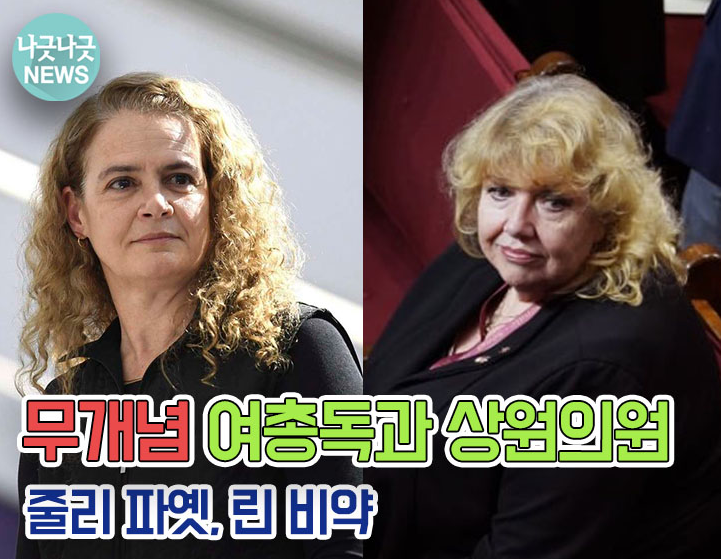